If you are a competitive athlete that is interested in gaining muscle mass to up your game, Yolked® with Fortetropin® is an all-natural, advanced nutrition product that can help you achieve your goals.  Go to Yolked.com and learn how NBA basketball star, Aaron Gordon and USWNT star, Carli Lloyd use Yolked to up their game the natural way.

A randomized, double-blind, placebo-controlled study was performed at the University of Tampa to evaluate the impact of Fortetropin on muscle mass.  Young men, 18-21 years old, were randomly assigned to consume either Fortetropin or placebo for 12 weeks while performing supervised resistance training twice per week.  A dietician worked with each subject weekly and prescribed an individually based diet such that over the course of the study there were no statistical differences in total calories and macronutrients between groups. The key findings were: 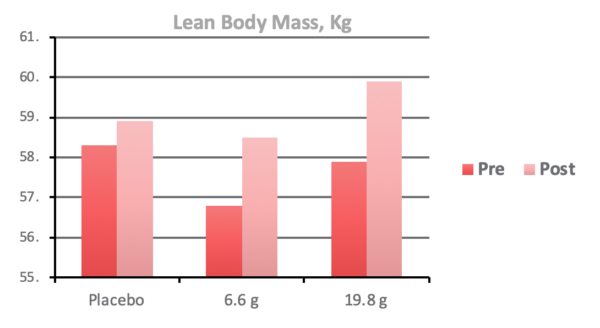 No significant change in serum cholesterol levels in any group. 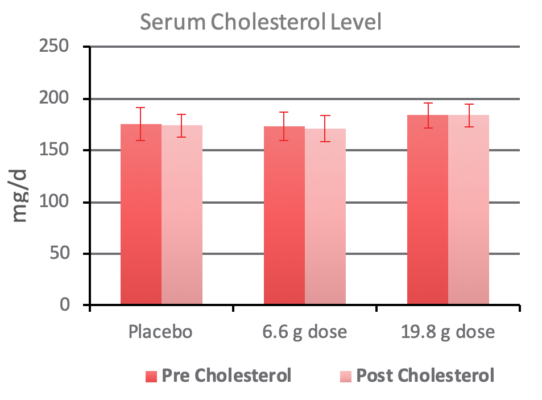 There were no adverse events reported during this clinical study.